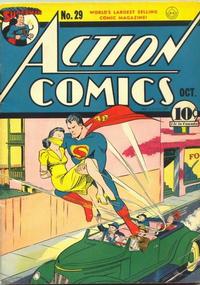 The Red Raiders! (Table of Contents: 8)

First Line of Dialogue or Text
As Zatara is walking along the Brooklyn Bridge one day...
Genre
adventure
Characters
Zatara