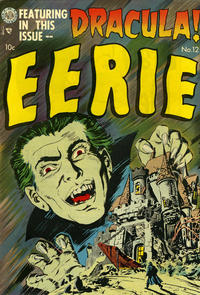 The Man Who Could Read Minds (Table of Contents: 2)

Text story with one illustration, sequenced between parts 2 and 3 (pages 13 and 14) of the main story.