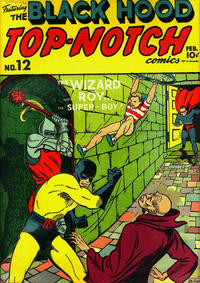 [The Ghost of Blanden Castle] (Table of Contents: 1)

[The Dentist of Death] (Table of Contents: 2)

[Mission in Moscograd] (Table of Contents: 3)

Originally credited to Irv Novick, but inking, faces and awkward movements are not his work.

[The Return of the Mummy] (Table of Contents: 5)

First Line of Dialogue or Text
Kardak, help!
Genre
fantasy-supernatural
Characters
Kardac (magician); Lorna Dorne; Balthar; The Brahmins (villains, introduction); their King (villain, introduction)
Synopsis
Kardak and his friends are the first mortals ever to reach the Land of the Master Brahmins, and the king will dispose of them himself.