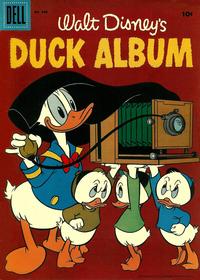 [Lost Dourduck Mine] (Table of Contents: 6)