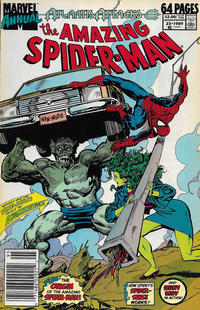 Contents and recap of the story so far.

My Science Project (Table of Contents: 3)

Standards of Behavior (Table of Contents: 5)

The Saga of the Serpent Crown: Cataclysm (Chapter 4) (Table of Contents: 8)