Secret of the Golden Thunderbolts! (Table of Contents) 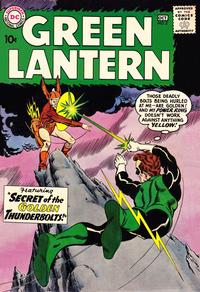 The Secret of the Golden Thunderbolts! (Table of Contents: 2)

It's Hard to Believe, But-- / cartoon / 1 page (report information)

First Line of Dialogue or Text
A person's height may vary by as much as...
Genre
non-fiction
Reprints

Riddle of the Frozen Ghost Town! (Table of Contents: 10)