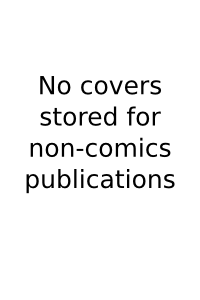 Art from the Cat-Man #31 cover combined with logo and blurbs for this Alter Ego cover.

Introducing Valgar Gunnar and the Cast of the Flames of Gyro (Table of Contents: 11)

According to the article in Alter Ego #117, it seems Richard Hughes, who didn't write or edit for this title, created the character of Super Mouse in the early 1940's as a parody/knockoff of Superman, evidently slightly in advance of Paul Terry's Mighty Mouse. In fact, it's speculated that it's because of the slightly-prior existence of the comic book Supermouse that Mighty Mouse, who was indeed called instead Super Mouse in a couple of his earliest animated cartoons, changed his name.