The Cosmic Fun-House! (Table of Contents) 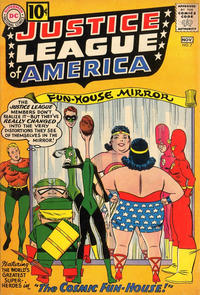 Which Toy Would You Like Free? (Table of Contents: 1) (Expand) /

The Cosmic Fun-House! (Table of Contents: 2)

Big-Big-Big News about a Small-Small-Small Super-Hero (Table of Contents: 4) (Expand) /

The Atom / promo (ad from the publisher) / 1 page (report information)

On the page immediately following the previous sequence.

Everything You Need to Enjoy Stamp Collecting (Table of Contents: 12) (Expand) /