The Devil and the Daily Planet (Table of Contents) 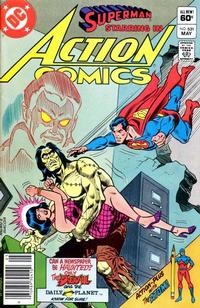 No Time Off for Heroes! (Table of Contents: 4)