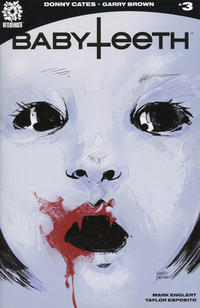 Another Hellmouth to Feed (Table of Contents: 2)

First Line of Dialogue or Text
For this next part to make sense, I need to tell you a little bit more about your Aunt Heather.
Genre
horror-suspense