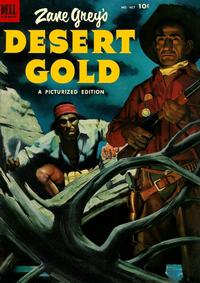 Genre
western-frontier
Synopsis
Led by a Yaqui Indian, four men and a woman escape from a siege by Rojas, the Mexican rebel and bandit, who wants the woman. They make their way to a hidden valley where they await the attack of Rojas and his men.