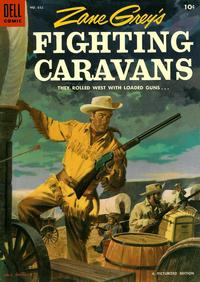 Genre
western-frontier
Characters
Clint Belmet; May Bell; Lee Murdock
Synopsis
Clint Belmet's mother, father, and dog fall victim to separate Indian attacks while he is working as a freighter for wagon trains. He is separated from his sweetheart and spends many years searching for her.