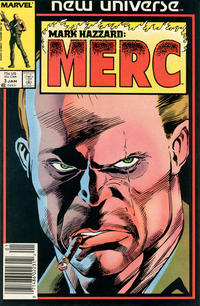 De la Rosa identified himself as one of the finishers behind the "Jack Fury" pseudonym via the GCD Error Tracker.