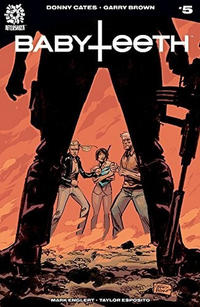 I Was A Teenage Apocalypse (Table of Contents: 2)

First Line of Dialogue or Text
When I think about what happened that night the assassin came, and all the horrible things you must have seen and heard...
Genre
horror-suspense