The Bullion Bandits (Table of Contents) 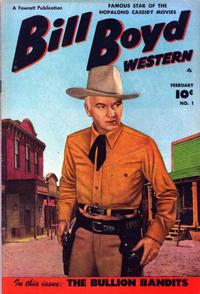 The Bullion Bandits (Table of Contents: 1)

A Pail Answer (Table of Contents: 3)

You Can Bank on Him (Table of Contents: 6)