This issue is a variant of Cheryl Blossom (Goes Hollywood) (Archie, 1996 series) #2. 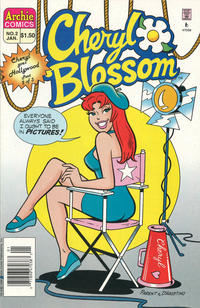