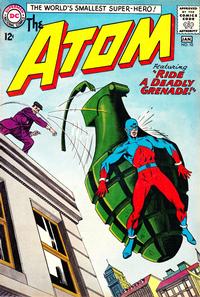 Your Free Trip Around the World! (Table of Contents: 4)

Genre
advocacy
Synopsis
An old sea captain shows some kids how they too can learn more about foreign countries by visiting the local library.
Keywords
libraries

On the page between page 6 and page 7 of the previous story sequence.

First Line of Dialogue or Text
A 'census' of bacteria in the United States...
Genre
non-fiction

The Mysterious Swan-Maiden! (Table of Contents: 9)

The Untold Stories of Superman! (Table of Contents: 11) (Expand) /