The Search for the Sub-Mariner! (Table of Contents) 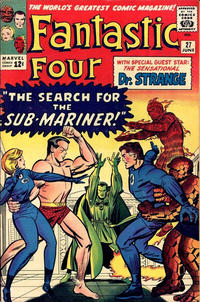 The Search for Sub-Mariner! (Table of Contents: 2)

Training for Big Pay Made Simple! (Table of Contents: 3) (Expand) /