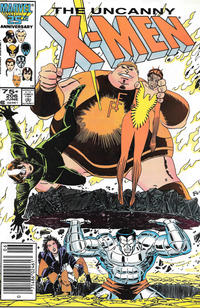 Freedom Is a Four-Letter Word (Table of Contents: 1)