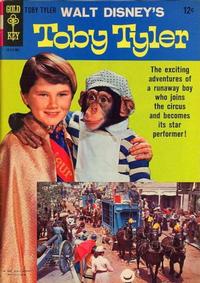 Inside front cover; black and white. Six photos from the movie with typeset text.

Wagons on Parade (Table of Contents: 3)