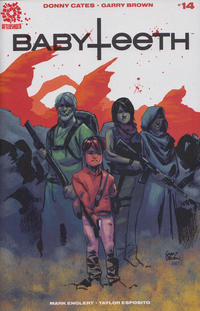 First Line of Dialogue or Text
Get the hell away from my daughters, Satan!
Genre
horror-suspense