Who are the Children of Mars? (Table of Contents) 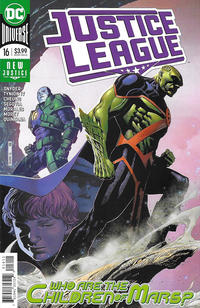 It is also revealed that Martians and Humans share a common heritage and their races were split in the past after Perpetua's defeat.