The Masquerader (Table of Contents) 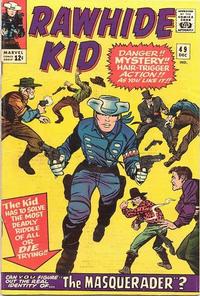 The Menacing Masquerader! (Table of Contents: 1)

story continued in next issue

The Sheriff's Star (Table of Contents: 3)