The Origin of the Beast! (Table of Contents) 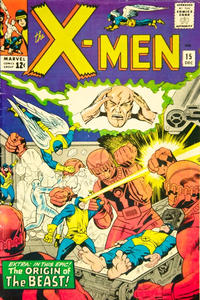 Prisoners of the Mysterious Master Mold! (Table of Contents: 1)