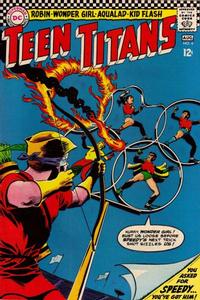 First Line of Dialogue or Text
I know I have your undying love, Virgil, but I'm wrong for you --
Genre
humor

Job Number
6426
First Line of Dialogue or Text
Here's a good idea for your model layout!
Synopsis
How to display model cars.