Information on this issue from Tom Lammers and Ger Apeldoorn via the Atlas-Timely discussion group. 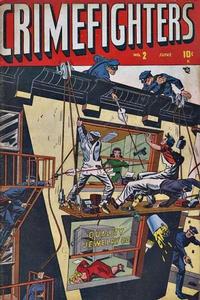 When Terror Came to Town! (Table of Contents: 1)

He Matched Wits with Murder! (Table of Contents: 3)

No Room for Yellow Lawmen! (Table of Contents: 6)