One Bridegroom Too Many! (Table of Contents)

Anderson's name hidden in the text of the Bible. 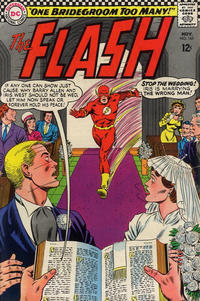 One Bridegroom Too Many! (Table of Contents: 1)

Job Number
6428
First Line of Dialogue or Text
I want to touch up some of my models with paint...
Synopsis
How to paint a model without a paintbrush.