Final issue.
Issue includes a free code that can be redeemed for a digital version of the issue. 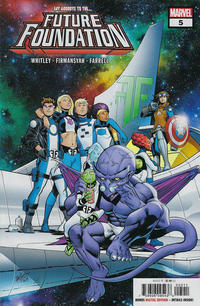