Legacy number: 664.
This issue has variants: 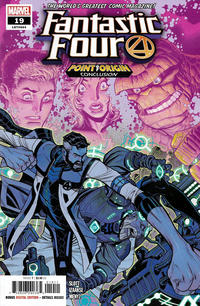 Synopsis
Spyrician dialogue from the story in issue #15 is translated into English.
Reprints