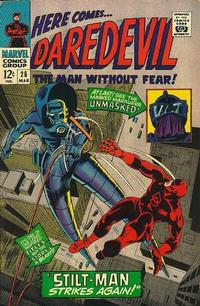 Uncredited Giacoia and Ayers inks per Nick Caputo, December 2015. Giacoia apparently inked the bulk of the story, but Ayers clearly assisted on pages. In his record books Ayers noted he came into the office on a few occasions to help Giacoia out on deadlines.