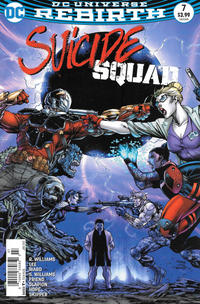 Story credits include special thanks to Ryan Benjamin, Carlos D'Anda, and Alex Sinclair.