Earthlings on Fire (Table of Contents) 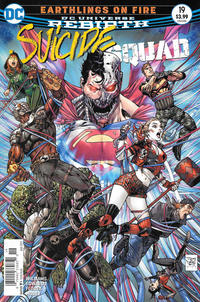