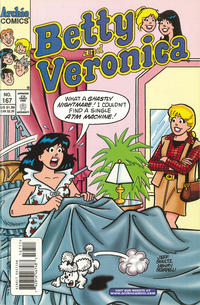 Message Board (Table of Contents: 3)

Time Grinds On (Table of Contents: 5)

Ignorance Is Bliss (Table of Contents: 6)

Kennedy could be either Pat or Tim Kennedy.