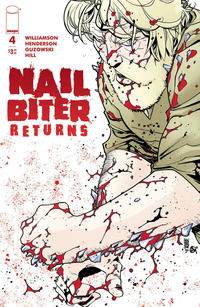 Preview of Nailbiter issue #5's cover artwork minus dressing with Next Issue text and on-sale-date.