Includes a free code that can be redeemed for a digital version of the issue.
This issue has variants: 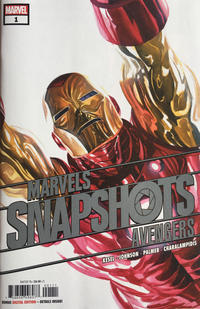