• Limited distribution. Despite the indicia page stating 'quarterly' (once every three months), this issue's release was also delayed an extra month and consequently printed with an October 1982 cover date, but virtually non-existent in stores with availability limited to paid subscribers. 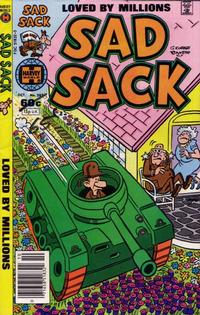