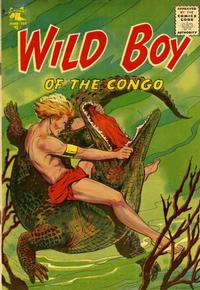 The White Robe of Courage (Table of Contents: 3)

McCann's old faces with long noses and small chins are easy to spot, as are the large mouths and lack of action.

The Winged Gods of Walla-Habi (Table of Contents: 4)

The faces in close up looking backwards, with lightning eyebrows are like Novick's work.

The Most Dangerous Cow (Table of Contents: 5)

The Slavers (Table of Contents: 6)

The panther is called Daro here and Timba in other stories.

This story has certain Sachs inking with his bright eyes and lines on the forehead.