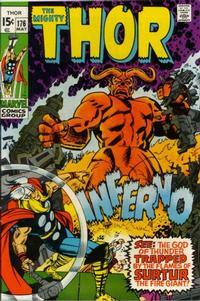 includes a letter from Marc DeMatteis and images from earlier issues.