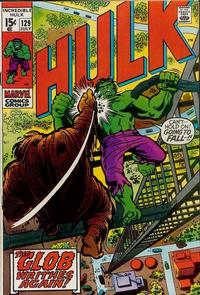 Candid Comments Calculated to Amuse and Confuse You (Table of Contents: 14) (Expand) /

First Line of Dialogue or Text
Dear Stan, Roy, and Herb, The time has come for me to comment on your green goliath.
Feature Logo
Green Skin's Grab-Bag