First Line of Dialogue or Text
What do you want... my autograph?
Genre
teen
Characters
Cheryl Blossom
Reprints 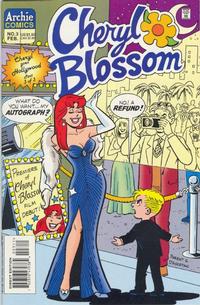 "Food for Thought" (Table of Contents: 2)