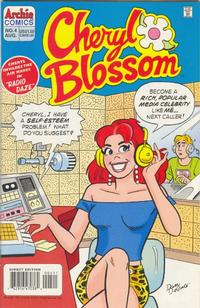 Cheryl's on the Air (Table of Contents: 2)

Picture This!! (Table of Contents: 4)