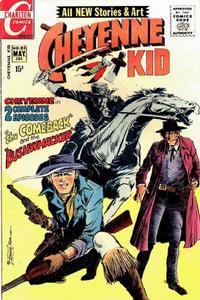 The Scourge of Vulture Valley (Table of Contents: 2)

The Comancherchochogos (Table of Contents: 3)

First Line of Dialogue or Text
I am sitting in my office which is only a tent and I feel very blue.
Genre
western-frontier
Characters
Mountain Man Morgan
Synopsis
Settlers, Indians, and the territorial militia are all fleeing the dread "Comancherchochogos," but nobody has ever seen them.

The Comeback! (Table of Contents: 5)