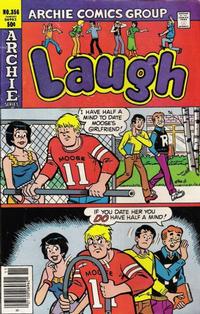 A Little Buggy (Table of Contents: 2)

First Line of Dialogue or Text
21 of our 50 states have names ending in the letter "A".
Genre
teen
Characters
Archie Andrews

Quiz to name U.S. states whose names end in "A"; match the capitals with their countries.