52-page giant
This issue has variants: 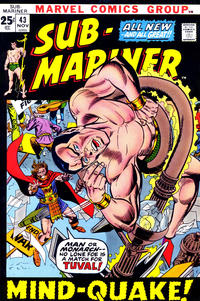 * “Many wandering nights” have passed since the last issue, and there is an unspecified time gap between chapters 2 and 3.
* McKenzie misspelled "MacKenzie"