Death Awaits Beyond This Point (Table of Contents) 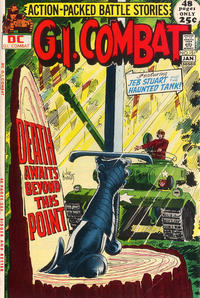 Job Number
K-679
Genre
war
Characters
Captain Storm; Jay-Gee
Synopsis
Captain Storm is captured by a Japanese submarine commander and forced to stand outside the sub while is submerges.
Reprints