This variant was 75% of the print run to the direct-sales market.
This issue has variants:

There Can Be Only One (Table of Contents) 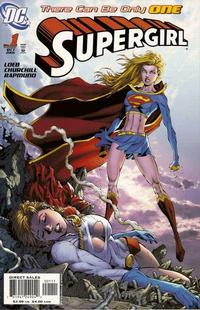