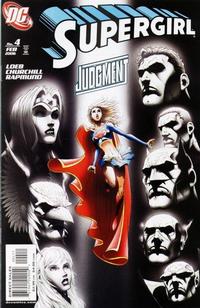 Story continued from previous issue and continues in the next issue. Credit to "Brad Meltzer... JLA Expert".