The Epic Conclusion! (Table of Contents) 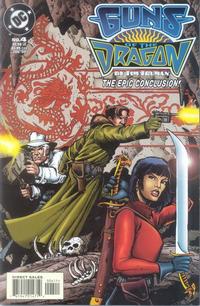 Guns of the Dragon Chapter Four (Table of Contents: 1)