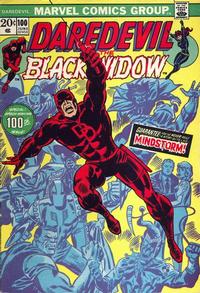 Jann Wenner, publisher of Rolling Stone magazine, is featured in the story.