The Living Shadow! (Table of Contents) 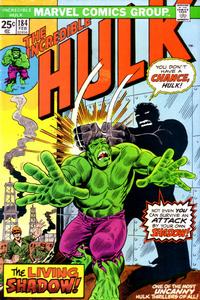 Shadow on the Land! (Table of Contents: 1)

Warlord Kaa was last seen in Strange Tales #79 and is reintroduced here.